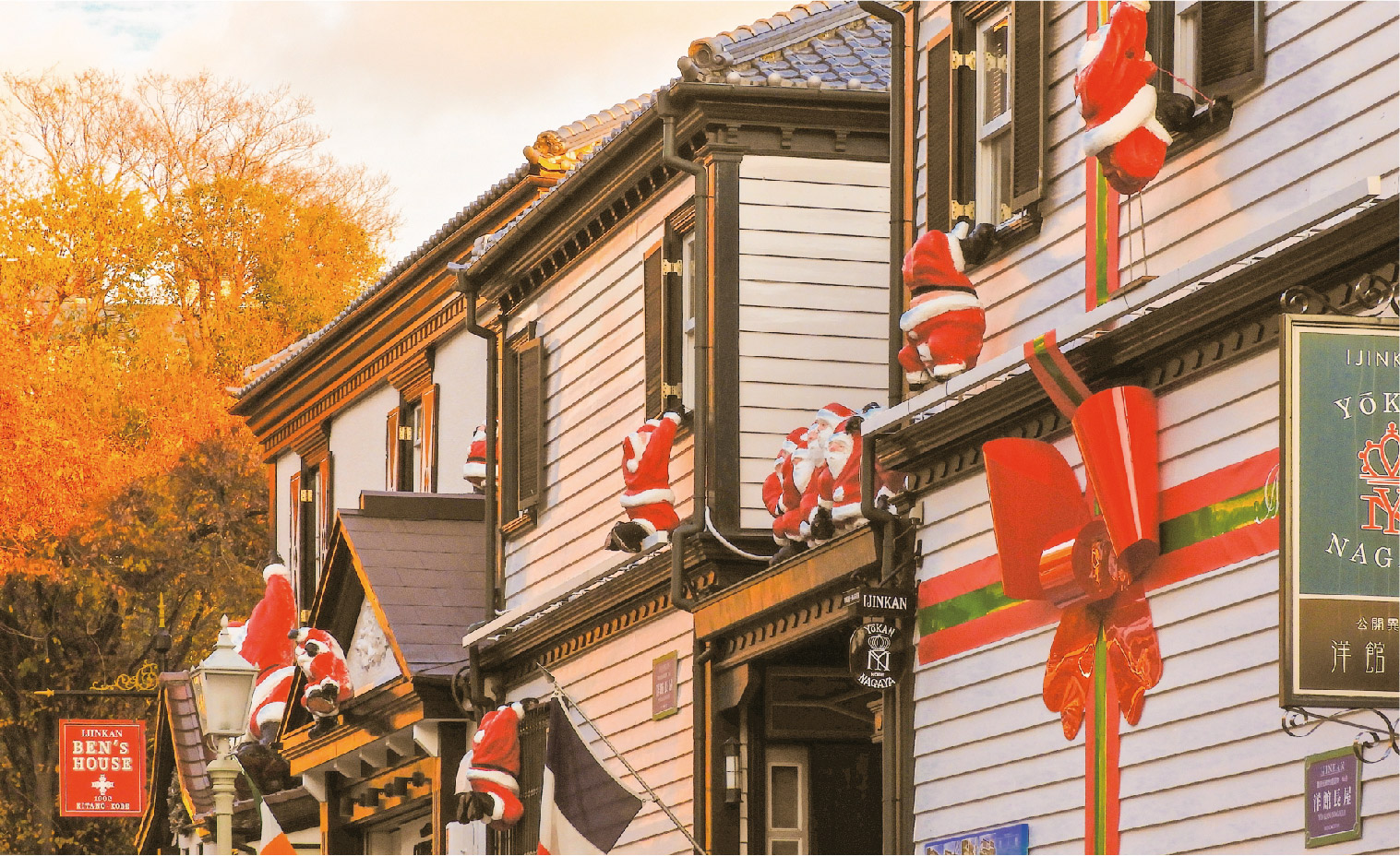 Kitano is One of Kobe's representative sightseeing spot with Western-style houses.

Kitano is an area where Western-style houses from the Meiji to Taisho eras are lined up on a hill overlooking the sea of ​​Kobe. It is one of Kobe's representative sightseeing spots as it goes well with the image of the port city of Kobe.
Easily accessable from Sannomiya and Motomachi, which are the center of Kobe, within 10 to 15 minutes.

Example houses are such as Weathercock House which was constructed as the house of German trader G.Thomas in 1909, was built as a residence of the Consul-General of the United States in 1903, as well as English House which is typical colonial-style western house.

Learn more about Kitano from below articles! 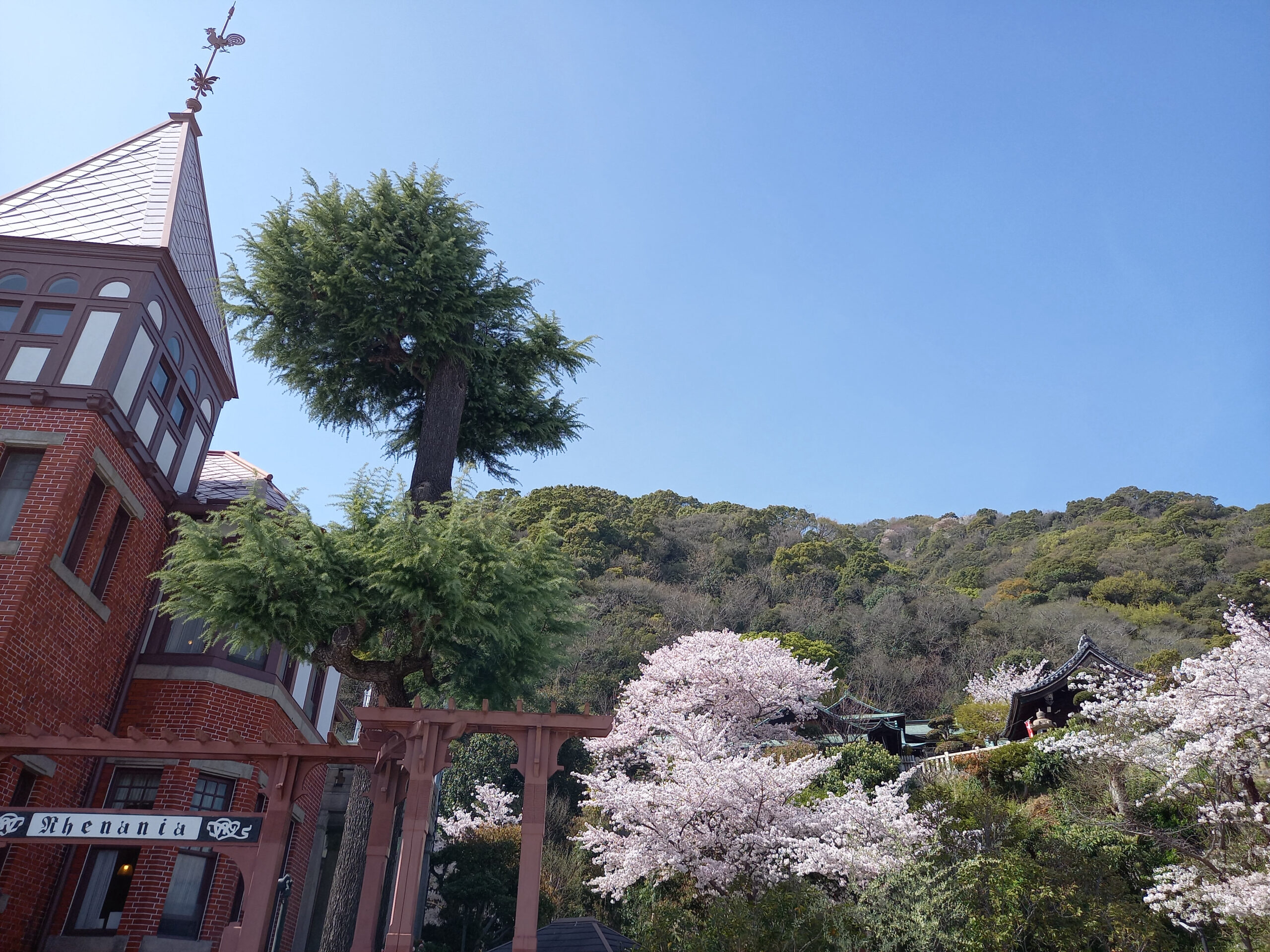 The cherry blossoms have fallen from the trees, replaced by fresh green leaves, but spring is still just getting started END_OF_DOCUMENT_TOKEN_TO_BE_REPLACED